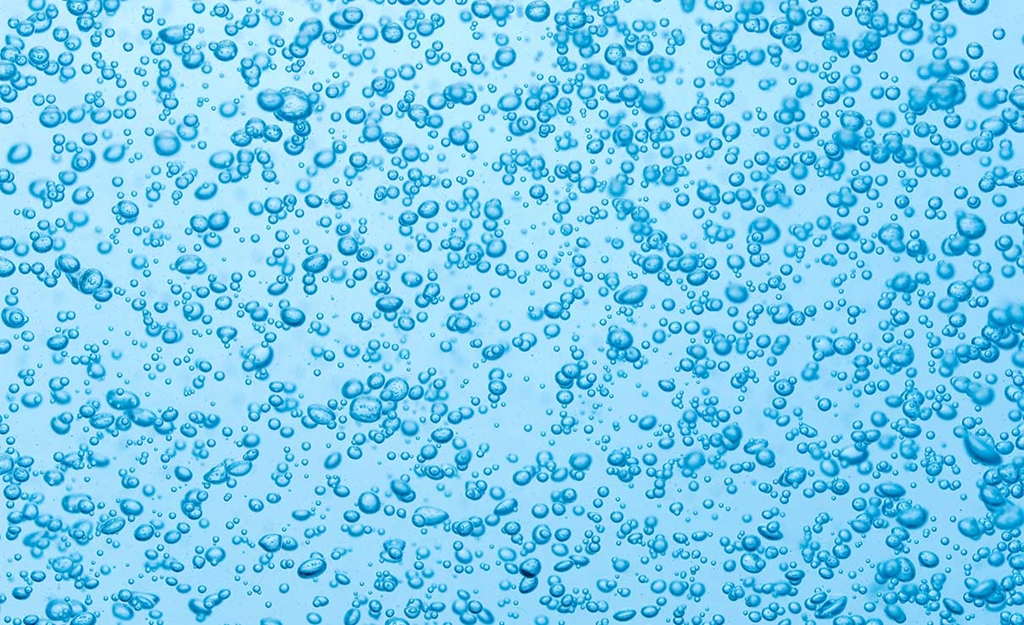 The main type of permeation in PTFE hoses comes from the paste extrusion process. As the PTFE polymer is mixed with a lubricant to aid the extrusion and then evaporated away it leaves microscopic voids in the PTFE liner. Depending on the size of the gas molecule the rate of permeation can vary through these voids. The voids in the PTFE hose can be controlled and reduced by either putting the hose through a slow sinter or even a post sinter process. These processes help to make the PTFE molecules more crystalline and thus reducing the size of the voids and reducing the amount of permeation. Very small molecular gases can also pass through the amorphous PTFE this is because of the random fashion that the molecules are arranged in. This allows these gases to pass through as these are not as dense as the more crystalline structures.

Atoms that are chemically similar to fluorine, such as chlorine and bromine, can permeate through the structure of PTFE. The permeation mechanism is one of substitution of atoms in the polymer chains. A chlorine atom could take the place of a

fluorine atom on a PTFE polymer chain on the surface of the PTFE. It can then jump from there to a PTFE molecule further in the structure, and so on through the entire thickness of the material.

The speed that a gas can permeate through a PTFE hose is influence by one or many of the following. wall thickness, temperature, internal pressure, the pressure differential between inside and outside of the hose, how much the hose flexes in application and also the quality of the PTFE powder used.

circumstances the fall off in permeation rate is non-linear with thickness, often decaying in roughly logarithmic manner. However, as the thickness continues to increase it has been found that the permeation rate tends to plateau, rather than continue to fall.

As temperature increases, the rate of permeation through a PTFE wall increases, in a non-linear fashion. This is driven by

Pressure Differential across the Polymer Layer

As the pressure differential across the polymer layer increases, the rate of permeation through PTFE and PFA increases in a roughly linear fashion in most circumstances.

As the pressure of a gas increases, the rate of permeation increases in a linear fashion.

All testing is done in lab conditions on thin pieces of PTFE varying in thickness. For specific PTFE hose application data then test samples are recommended to be carried out to ISO 4080:2009.

If you have any questions on your application please speak to your local KA representative.